The Czech Republic, officially the Czech Republic, is a continental country of Central Europe, geopolitically listed as a Eastern European country. It is bordered by Poland in the north, Germany in the northwest and west, Austria in the south, and Slovakia in the east. The capital and largest city is Prague, an important tourist destination.

Probably about the 5th century A.D., Slavic tribes from the Vistula basin settled in the region of Bohemia, Moravia, and Silesia. The Czechs founded the kingdom of Bohemia and the Premyslide dynasty. One of the Bohemian kings, Charles IV, Holy Roman Emperor, made Prague an imperial capital and a center of Latin scholarship.

The Czech Republic’s central European landscape is dominated by the Bohemian Massif, which rises to heights of 3,000 ft (900 m) above sea level. This ring of mountains encircles a large elevated basin, the Bohemian Plateau. The principal rivers are the Elbe and the Vltava. 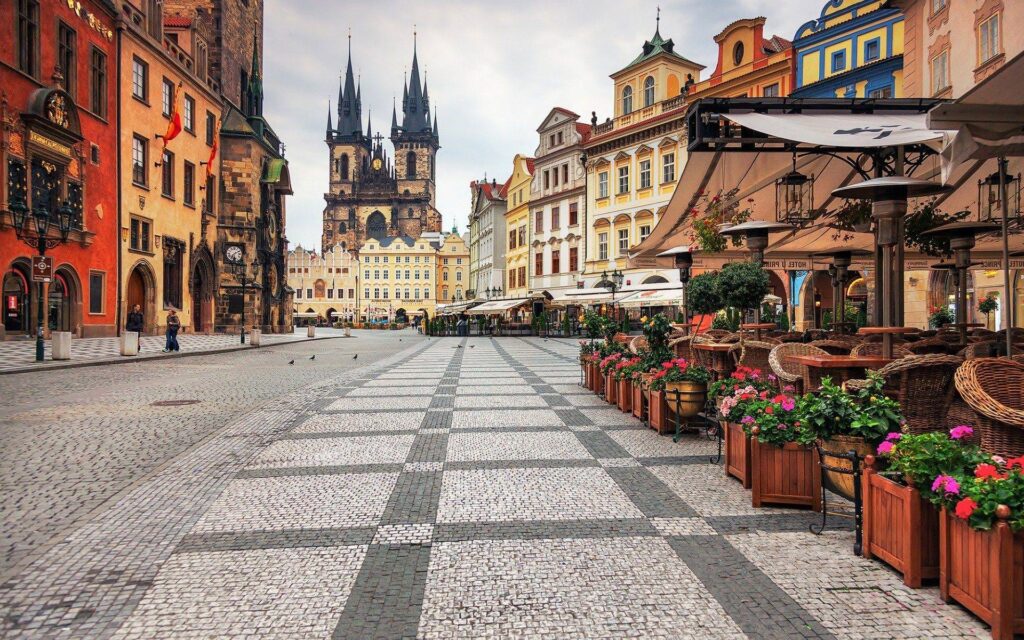 Prague is the capital and largest city of the Czech Republic. It is located on the Vltava River, and has a population of about 1.2 million. Prague is one of the best preserved cities in Europe, and today it is a UNESCO-protected historic center. The city is also known by its nickname “Golden Threshold” for its wealth.

Prague is by far the largest city in the Czech Republic and its cultural and economic center. It is also one of the most popular tourist destinations worldwide. If you like beautiful cities with great old architecture, you might miss Prague. The Historic Center of Prague was inscribed on the UNESCO World Heritage List in 1992 and its architectural and cultural gems amaze millions of tourists who visit it every year.

There is more to Prague than its physical charm, and exploring Prague’s districts is an enjoyable way to sample the flavors of the city. The Castle District and Prague Castle, the seat of Czech rulers, is an obvious starting point. St. Vitus Cathedral, the most important church in the nation is here; built in the 14th century, it will not fail to impress upon visitors that its creators were as devoted to artistic expression as they were to religion. The Castle District gives way to Mala Strana’s structures, which cluster around the base of Castle Hill. These were built by the wealthy, whose proximity to the king reflected their own level of influence. Cross Charles Bridge to enter Old Town Prague, where legends based on fact wait to be told at every junction, and where fervent tourists seek out these stories. A different sort of bustle drives the crowds in New Town, where shopping and dining take precedence over everything else.​

Karlovy Vary is a significant city and a world-renowned spa resort in the northwest of the Czech Republic and Bohemia. Karlovy Vary is the seat of the administrative unit of Karlovy Vary Region, where they form a separate district of Karlovy Vary. Karl Vari is one of the most famous spas in the whole world. It is less than a two-hour drive west of Prague and is the most famous Czech spa. Although this city was founded in 1370, almost all the buildings were built in the 18th and 19th centuries, during the golden age of the Renaissance. Most visitors to Karlovy Vary come here because of the hot springs. Mineral springs here are thought to have healing properties and to relieve pain and stress. However, the magnificent architecture and castles and fairy-tale streets are what keep attracting tourists to this city.