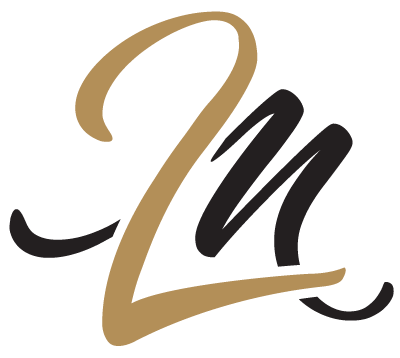 Religious tourism is described as a cultural heritage tourism  and spiritual tourism. The general meaning of religious tourism implies travelling with the prime motive of experiencing religious activities or the products they induce such as art, culture, traditions and architecture. Religious tourism is an important part of the tourism industry it called special interest tourism, which usually related to the followers of particular faiths who visit locations that are considered as holy sites.

Historical and Heritage Concepts: A significant number of pilgrims travel every year to their particular sacred destinations to accomplish their religious missions. Religion and tourism are interlinked with each other. The pioneer form of tourism was in the form of visiting religious pilgrimages such as Christians travelling to Jerusalem and Muslims to Mecca. Religious pilgrimages have always been one of the dominant factors for motivating people to travel. Tracing back to the religious history it is found that major religions have globally stimulated tourism as a foundation for spreading their own religious beliefs. 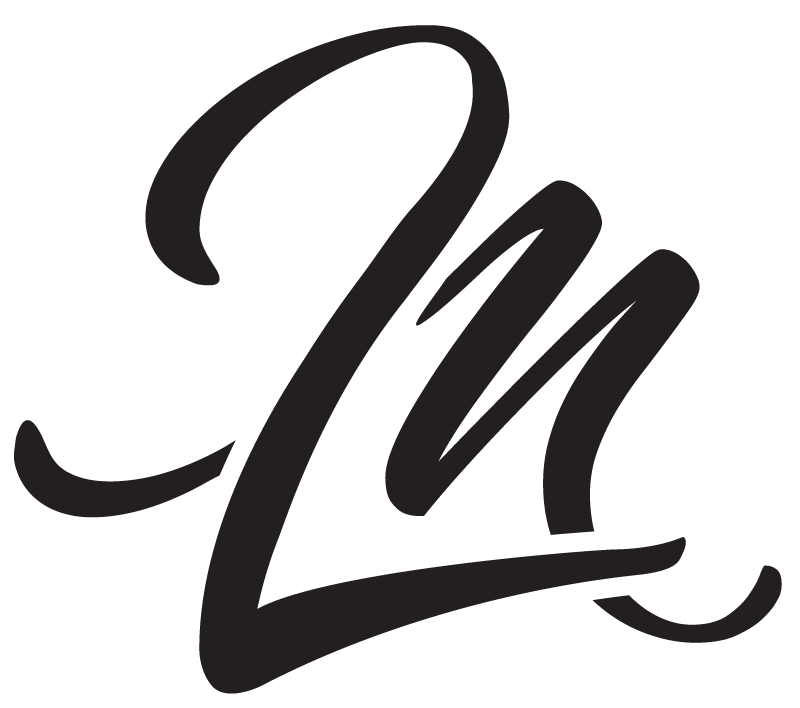