is a famous and historic city. It is the capital of England in the United Kingdom. The city is quite popular for international tourism because London is home to one of the oldest-standing monarchies in the western hemisphere.

The oldest part of London is ›the City‹. Only 5,000 people live there, but about 300,000 work there. Greater London has got more than 12 million people. Lots of people live in suburbs, so they have to go to work to London every day. That’s why there are many cars in the morning and in the evening (rush hour). The people use the Underground (Tube), the bus and the train to come to work. London has two main airports, Heathrow and Gatwick where many tourists arrive.

The biggest sights of the city are: Big Ben, Buckingham Palace, The Tower of London, Tower Bridge and the London Eye. is one of London's most famous monuments.
It is a large clock tower located in the north end of Westminster Palace.
The clock tower is 96 meters tall. 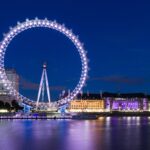 the city's famous Ferris wheel is located along the southern shores of the Thames River. This attraction stands 135 meters high.
It is one of London's most well-known spots for gaining aerial views of the city.
Each capsule of the Ferris wheel can hold up to 25 passengers.
When their capsule stopped at the top of the Ferris wheel, you can take spectacular panoramic photographs of the beautiful cityscape below. The Tower of London

was first a castle, later a prison and is now a museum where you can see the Crown Jewels 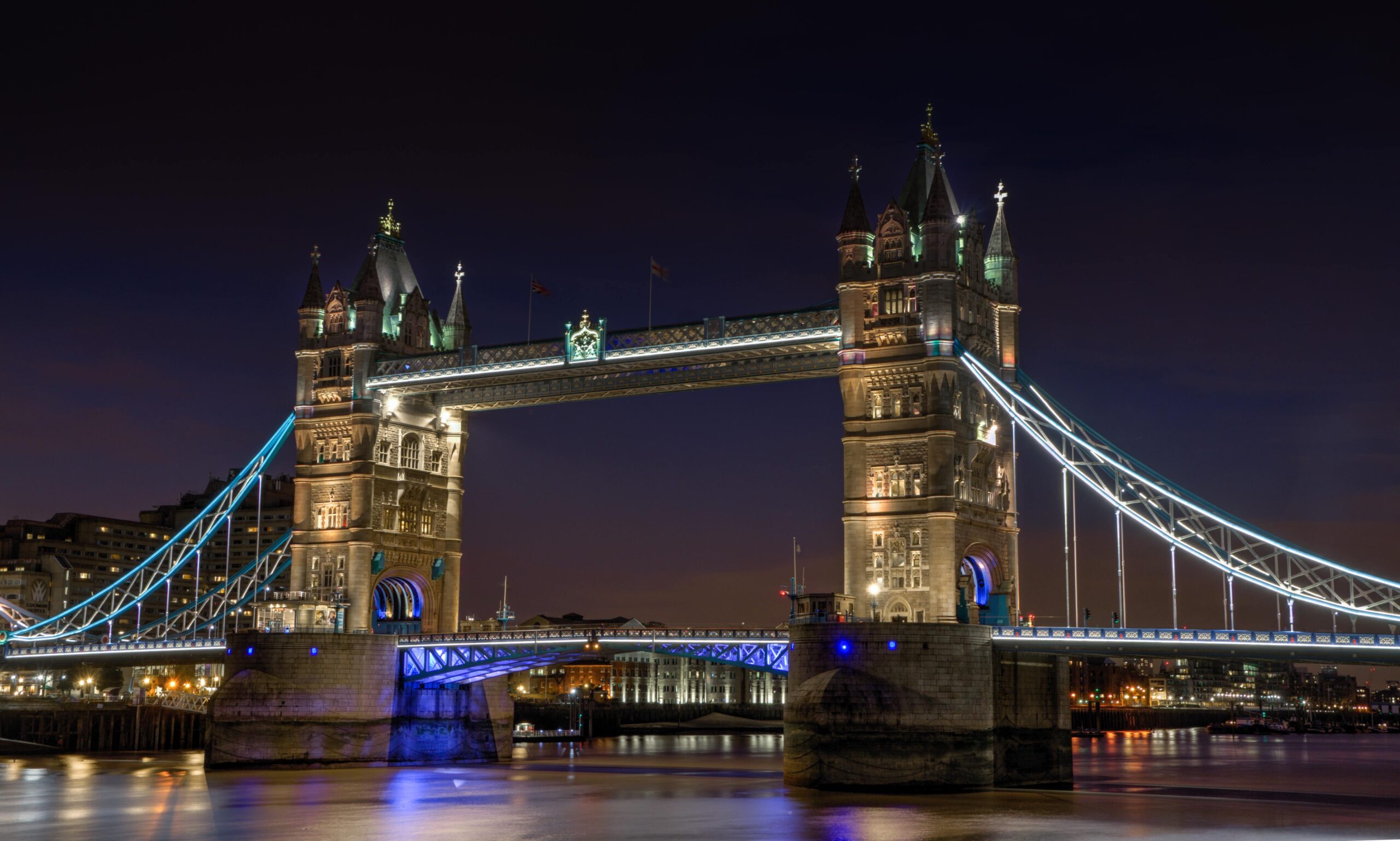 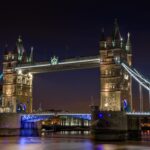 is the most famous bridge across the River Thames.
It can also open when big ship has to go up- or downstream.

the home of the Queen of England. Impressed by the palace’s incredible architecture and historical value. You can enjoy watching the Queen’s guards outside the palace. These guards have red tunic uniforms, shiny black boots, and bearskin hats. 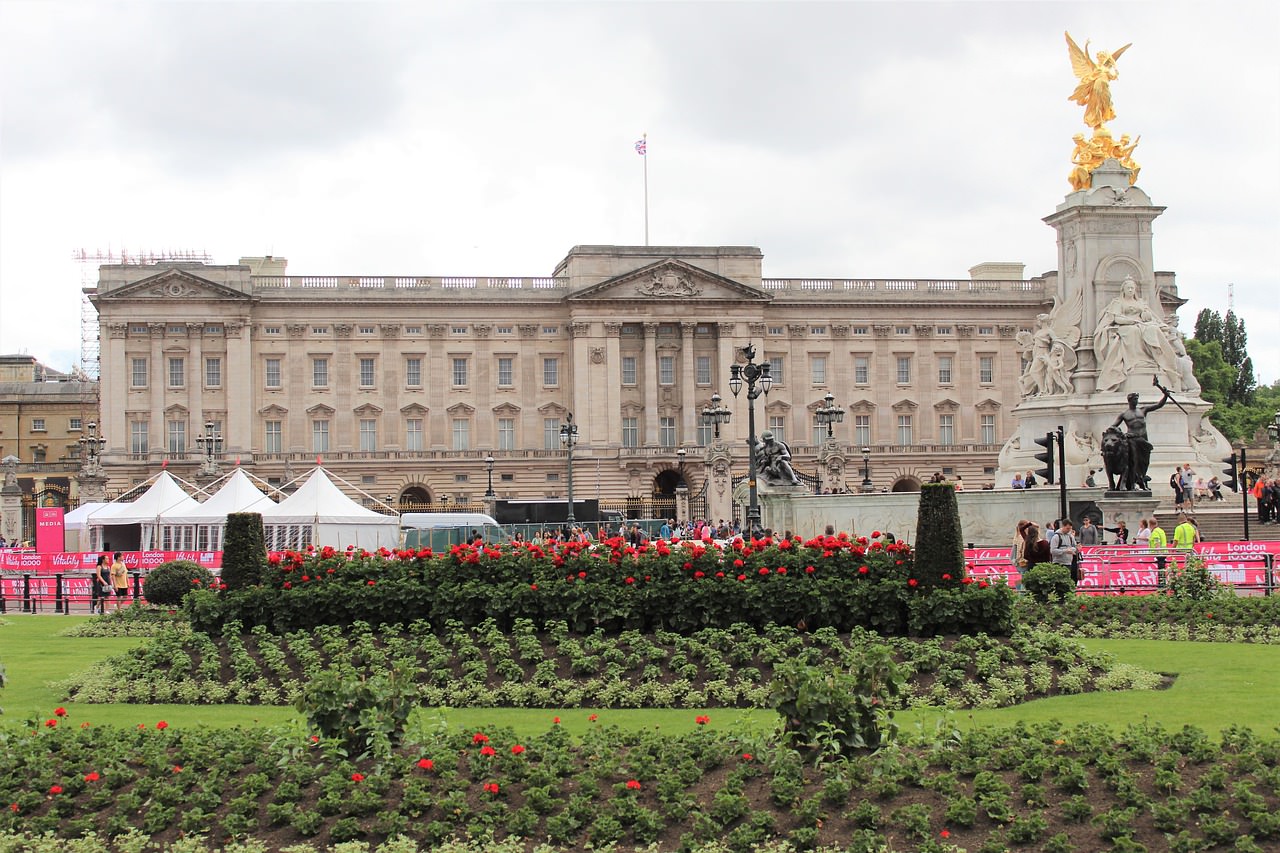 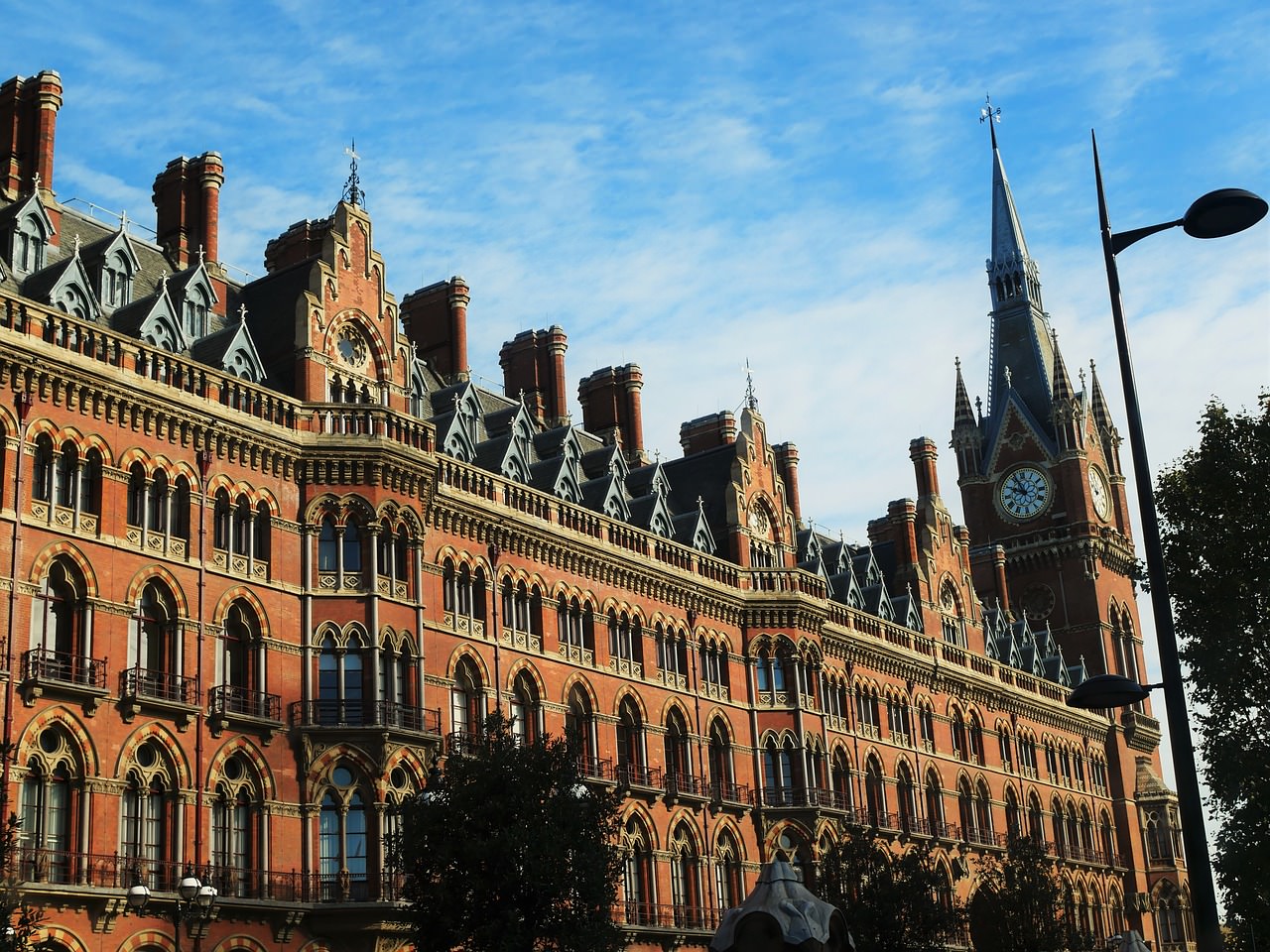 is the place where the kings and queens are crowned. The first was William the Conqueror.

is located in southwestern England, on the Avon River, in the county of Somerset, 150 km from London. Since ancient centuries it has been famous for its healing springs as a balneological resort. Monuments of the Classicism era are included in the UNESCO World Heritage List. The population is 94 thousand inhabitants. 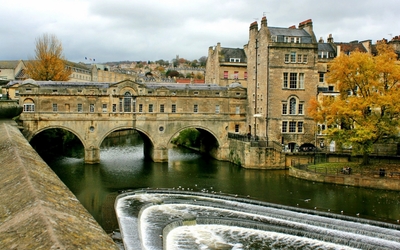 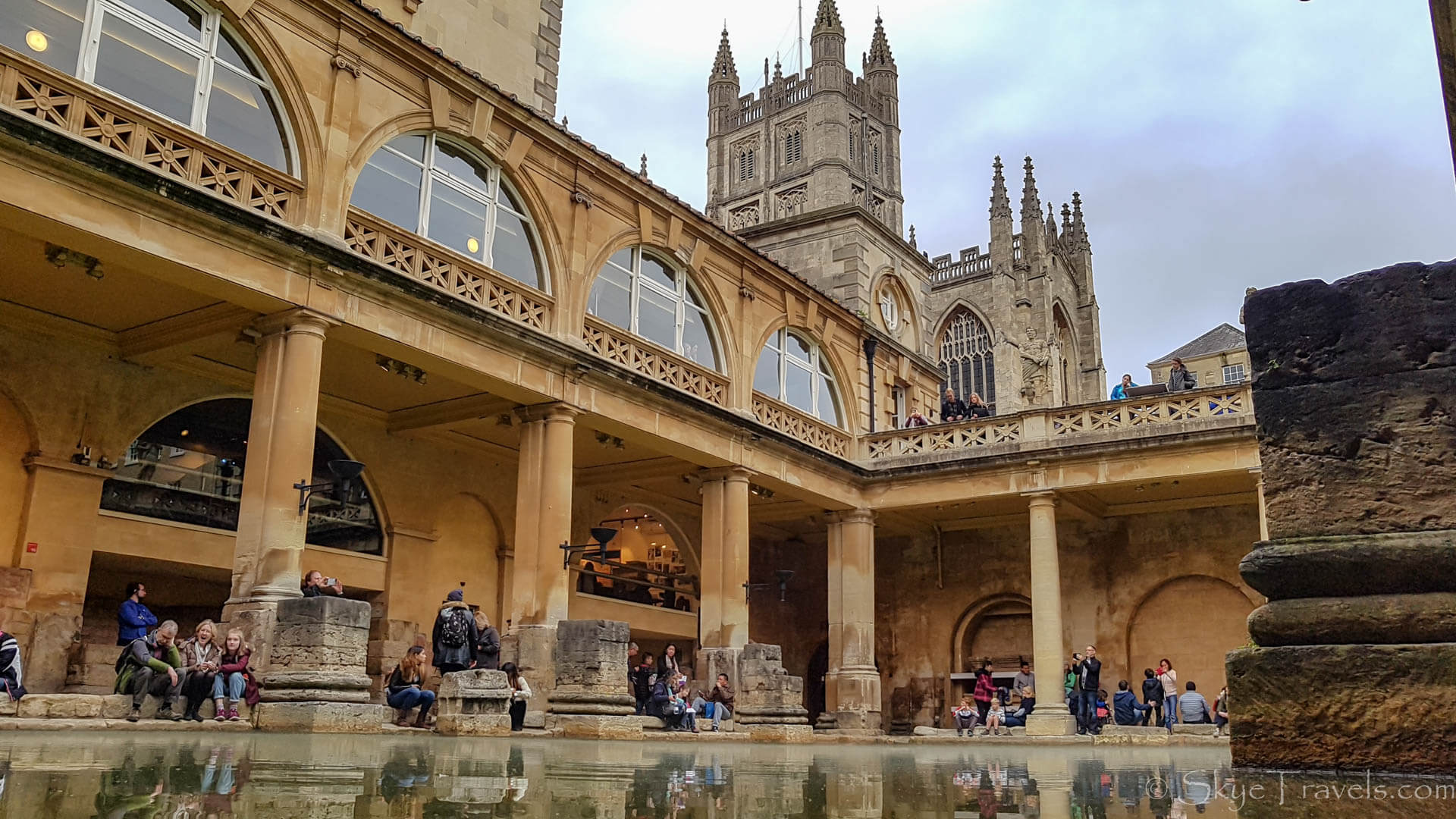 Bath is a true jewel of Georgian architecture, but back in 44 the city was famous for its healing hot springs, the only one in the UK. The city has been known for centuries for its healing hot springs (even the ancient Romans were treated here) and magnificent buildings, streets and parks of the 18th century. And the terms remaining here from ancient times are perfectly combined with the rest of the architecture and perfectly fit into the city landscape.